Welcome to my  blog. I welcome your comments so, if you have something to say, click on 'comments'.

I recently completed a commission ‘with a difference’  for a lady who had been referred to me by a previous client. It was an interesting referral because the lady had been speaking to her friend, lamenting the fact that an old framed photograph of her daughter competing in pony trials had become very faded and lacklustre. “You should contact Kate Ferguson” said her friend and that’s where it all started.

I’ll admit I was uncertain about whether I’d be able to meet my client’s expectations, but it would depend on the degree of fading and so we agreed to meet for me to have a look. As it turned out, the main photo was much too faded for me to make out sufficient detail or even tonal values in order to reproduce it as a painting. A second photo was marginally better, in that I could make out the rider and pony, but detail was still missing and the colour had completely faded to sepia. There were, however, a couple of colour photos of both pony and rider, which would help with colour matching. So, using my phone camera I took shots of each of the photos and said I’d mull it over. I certainly didn’t want to raise hopes, as I wasn’t sure I could achieve what the client was hoping for.

I had a go at enhancing the photos with Photoshop and whilst this made no difference to the first photo, the second was marginally more successful, enabling me to see differences in tonal value more clearly. So, I agreed to have a go, using the second photo as reference and thus my challenge began. And it certainly was a challenge!

Below you can see the reference photo and the pastels painting I created. I’m not sure how true the colours are to the original photo, but the good thing about art is that it doesn’t have to be wholly accurate. Some artistic licence is acceptable and can often give an artwork its own special quality. I’m pretty happy with the result and my client’s reaction was “phenomenal”. There’s no better compliment than that!

So, if you only possess old photos of pets and would love to have them brought back to life, never say never. It’s always worth investigating further. 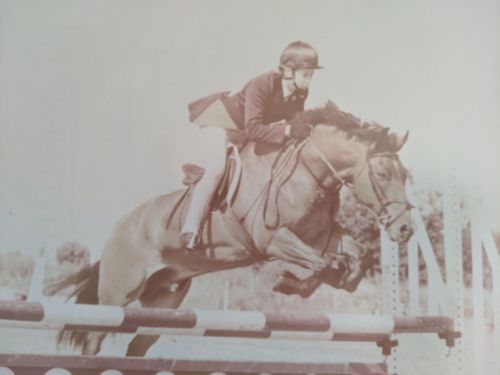 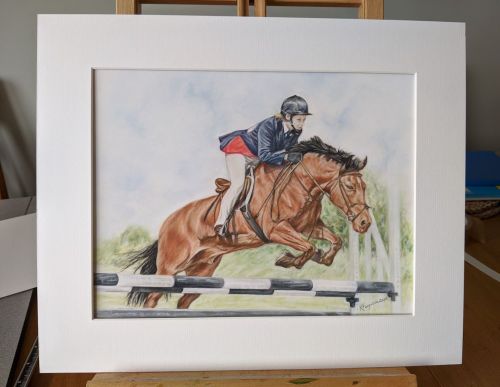